G. K. Chesterton’s much-loved priest-detective, Father Brown, was based on his friend John Joseph O’Connor, born in Ireland and ordained a Catholic priest in 1895. Mgr. John O’Connor became known for possessing one of the finest intellects in early twentieth-century Europe, friend and confidante of statesmen, writers and artists, his own literary output was prolific. He collected fine works of art, the sale of which part funded the building of his first church, and through his friendship with Eric Gill he commissioned the Stations of the Cross for his Bradford church. This, the first biography, aims to introduce the shadowy figure who was involved in so many different worlds. 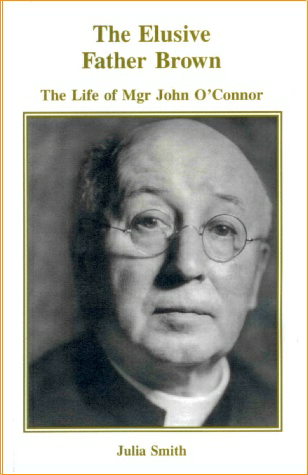