This outstanding collection of essays sets out to explore the possibilities for a renewed Catholic social conscience in the aftermath of three related—but contrasting—crises namely the demise of European communism, the recent and ongoing international economic collapse and the devastating blow to Catholic credibility in the public sphere represented by the widespread and senior cover-up of clergy child sex-abuse. Interdisciplinary in nature, the essays seek to reground theological thinking in a fresh way, to draw out traditions that have been lost in the midst of political and cultural struggle and to focus on specific instances of social need.

This book will be of particular interest to all Christians who have believed that the Catholic Social Teaching tradition, up to now, had something to offer the Christian community as a whole by way of resources to navigate the call to civic and social action. It will appeal to Catholic parish council members, charity workers, activists, catechists, religious, seminarians, and academics. Indeed, it should inspire those seeking to reflect on the future of Catholic social thought. 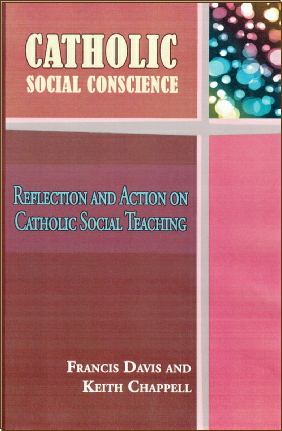