A Study in the Thought of S. L. Jaki

Father Stanley Jaki (1924-2009) was one of the great thinkers of the twentieth century and his contribution to Catholic thought and culture has been profound, especially regarding the relationship between science and religion. This work focuses on the close link joining science and Christianity, despite the differences between them. Through his study of modern science, theology, and history, Stanley Jaki showed faith and reason are not mutually exclusive. The problems arise because of those ideologies which seek to eliminate God from the ultimate equation. Jaki highlighted the Christian origins of the modern natural sciences. He showed that the concept of the cosmos as both contingent and rational, together with the acceptance that God could work through secondary causes, providing the unique environment for the natural sciences to flourish, from the Middle Ages onwards. He explored the crucial role played by belief in creation out of nothing and in time, reinforced by faith in the Incarnation, in enabling this birth of science. This book contains the first systematic treatment of the ideas of the late Stanley Jaki, and is the only complete work, with an entire bibliography, approved by him during his lifetime. 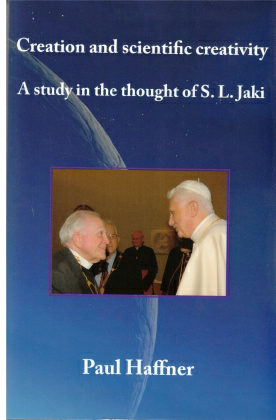