Style Manual for Essays and Theses

How often have you struggled over your creative writing or over an academic text and found that you needed help with the style and layout? Many students and scholars find difficulty in organizing their method for producing short papers, dissertations or even books.

Here at last is a guide, originally developed for philosophy and theology students, but not exclusively so, which accompanies the would-be writer through the maze of style and method. One consistent approach is followed, in which method is viewed as a means rather than as an end, so that the student should be able to see the wood for the trees. This manual will come to your aid especially if you want to figure out footnotes, end notes, and bibliographies, so as to make your essay or thesis both readable and professional. 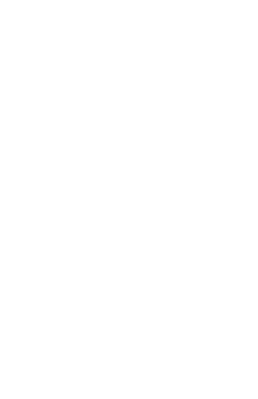 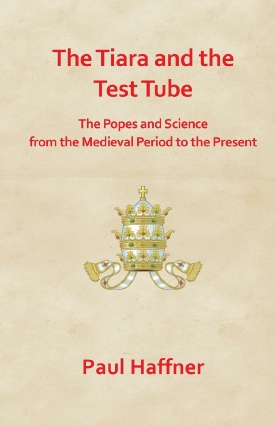 Tiara and the Test Tube

The Popes and Science from the Medieval Period to the Present

A popular myth put about by secularists is that between the Church and science the relationship has been, and continues to be, a stormy one.  Nothing could in fact be further from the truth.  An analysis of historical data shows that modern science developed in the Medieval period against a background of Christian faith in the creation.  Pope Sylvester II was a brilliant mathematician whose discoveries led to the number system we use today.  Pope Innocent III founded a hospital in Rome which was the basis for the modern city hospital system world-wide.  The civil calendar in use today owes its existence to Pope Gregory XIII.  The Pontifical Academy of Sciences and the Vatican Observatory are both highly respected institutions which continue to contribute to scientific progress.

Paul Haffner also shows how four modern Popes have contributed in a special way to the dialogue between faith and science. 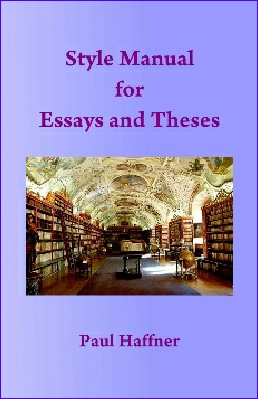