St Thomas of Hereford played a central role in the spiritual and political life of England in the thirteenth century, holding some of the highest offices of both Church and State - Chancellor of Oxford University, Chancellor of England, Bishop of Hereford.  Within forty years of his death he had been canonized, and his tomb in Hereford Cathedral became one of the most important shrines for pilgrimage in the later Middle Ages. 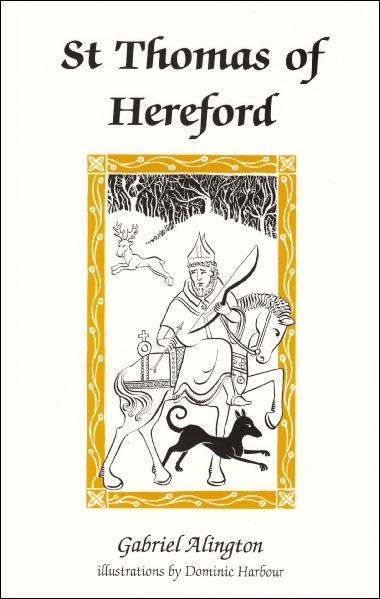