As the sanctity of John Henry Cardinal Newman (1801–1890) finally receives formal recognition by the Church, there is ever more interest in this very English of priests. Based on extensive study of Newman's letters, diaries and private journals, this highly readable biography reveals much about the man who became a Cardinal, but particularly Newman's role in the regeneration of English Catholicism.

“The need for a popular introduction and work of synthesis to Newman scholarship for the non-specialist was never greater than today. Professor Chisnall has provided just such a work.” Peter Nockles 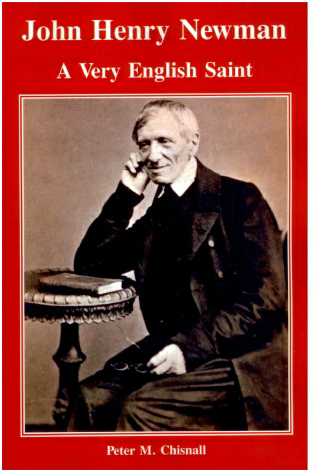