A Heart for Europe

The Lives of Emperor Charles and Empress Zita of Austria-Hungary

The First World War began with the shooting of Archduke Franz Ferdinard at Sarajevo.  The shape of Europe for the rest of the century was decided by the four years of fighting from 1914-1918, and the decisions made by the victors in the aftermath of the war. Yet what of the man who tried to make peace - the young ‘Peace Emperor’ Charles of Austria.  It is impossible to comprehend the story of those momentous years, without understanding this remarkable man.

A Heart for Europe tell the tragic story of this brave ruler, who died in exile in 1922.

Born on a farm near Northampton in 1808 Caroline Chisholm became one of the most famous women of her generation - a social reformer who was neither wealthy nor well-connected. Through a combination of hard work, determination and skilful marshalling of evidence, she forced the British Government to re-examine its policies towards the former penal colony of Australia.

Not content with bettering the lot of those who had already arrived in Australia (through the setting up of hostels for young women and the development of a successful employment agency), she returned to England where she lobbied successfully for improvements in shipping practices. She also developed a scheme whereby those planning to emigrate could borrow money for their passages and purchase of land and equipment once they arrived.

An inspiration to women of her day (Florence Nightingale modelled herself on Caroline) she is now being discovered by a new generation interested in the history of Britain and Australia in the nineteenth century. 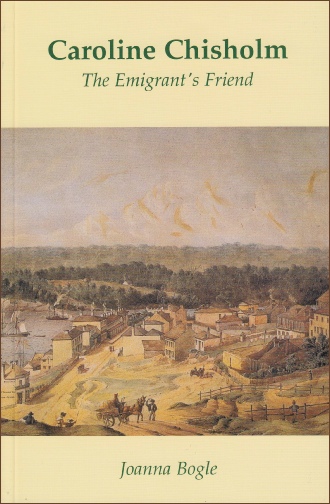 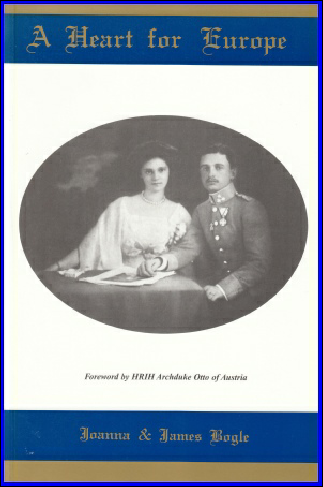