First published in 1910, Dom Bede Cam, was a significant figure in the late Victorian and Edwardian rediscovery of ‘Heritage’ which showed itself in the appearance of many similar books and in the foundation of the National Trust.  Heir to the English Benedictine tradition of historical writing, which sought a revisionist interpretation of the English past, Camm has an assured place among the great figures of the Catholic revival in English literature which spanned the second half of the nineteenth century and the first half of the twentieth century.

In this book we are introduced to some of the most romantic ancient homes of the great recusant families, and the lives of the people who lived in them. 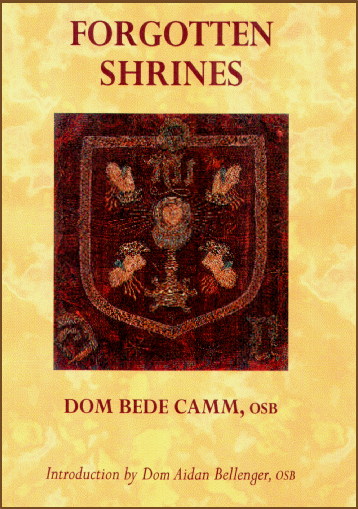