Who was the youngest Pope? How many votes did it take during the six month long conclave to elect Benedict XIV?  Which Hollywood leading lady, who co-starred with Elvis Presley in Loving You and King Creole, became a professed nun in a Benedictine convent in Connecticut?  Of which English monarch-to-be did a reigning king say that he believed his brother had his mistresses given to him by his confessor for penance?

Informative and enormous fun, it provides both a wonderful game and effortless education for Catholics and non-Catholics alike. 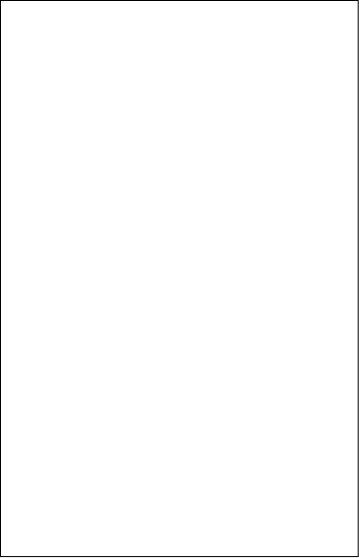 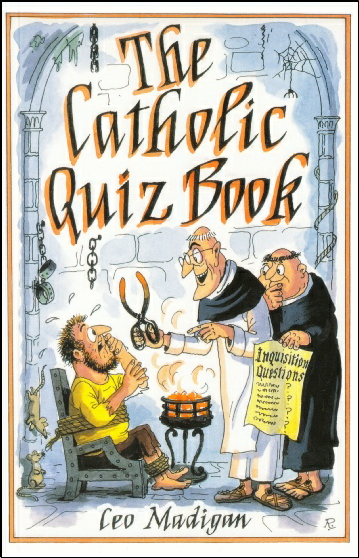