The Common Life of the Secular Clergy

Vita Communis—”the common life”—is the term used for community life among priests and other clerics, as opposed to monks and friars. While monasticism is familiar, few are aware that pastoral (“secular”) priests have lived in communities for most of the Church’s history. Many people have suggested that they could do so again, and that this might help with some of the problems facing solitary priests in the modern world. By exploring what was done in the past, we can suggest what might work in the future, learning from the successes as well as the failures of previous priestly communities. 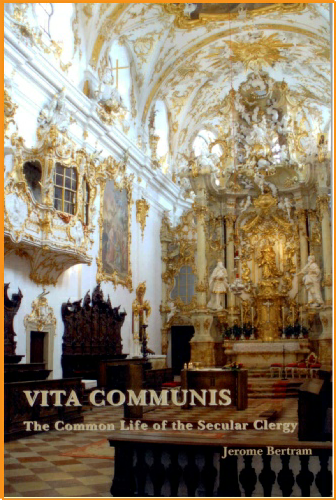