The Holiness of G. K. Chesterton

Introduction and Edited by William Oddie

G. K. Chesterton was one of the most provocative and well-loved English writers of the 20th century. Renowned for his journalism and as an essayist, he was the author of around eighty books, some two hundred short stories, four thousand essays and several plays. His writing ranged from fiction and poetry, to history, philosophy, political, social and literary criticism, theology and Catholic apologetics. His works reflect a life that was filled with wonder and joy, a constancy in fighting for the Christian faith in a world losing belief, a lifelong devotion to the Blessed Virgin and his love for all men, especially the poor. But are these grounds for his canonisation? The late Cardinal Emmett Carter described G. K. Chesterton, on the 50th anniversary of his death as one of the “holy lay persons” who have exercised a truly prophetic role within the Church and the world. 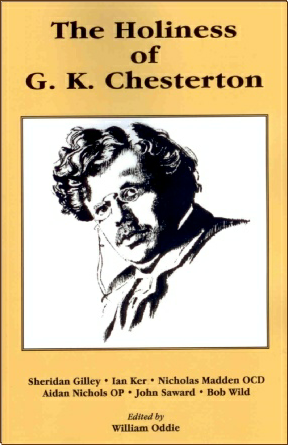